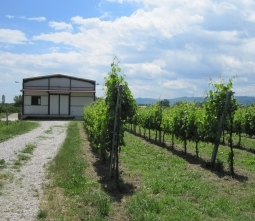 For three generations now, we cultivate the soil in Ano Rodonia. The place where the mountain Kaimaktsalan, meet the fertile soil of the western Almopia.
In 1992 was planted by Charalambos Tsiropoulos, the first experimental vineyard of the family. Until 1998, 40 acres of selected french kind of grapes have been planted (chardonnay, merlot, syrah).
In 2003 the grape cultivation was taken over by his som, Anastasios Tsiropoulos, right after he finished his studies in wine making, choosing the use of traditional methods of cultivation, friendly for the environment and the human. The result of this choce was the organic cultivation since 2005.
In 2007 has been completed the creation of a modern winery in Ano Rodonia, Almopia. In 2008 took place the first bottling pf white dry wine «Lefkomilos», in limited number of bottles, while the bottling of red wines came later (Syrah, Merlot). 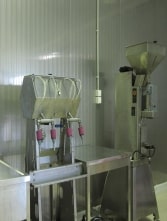 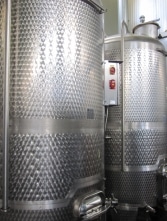 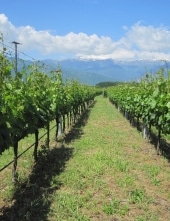